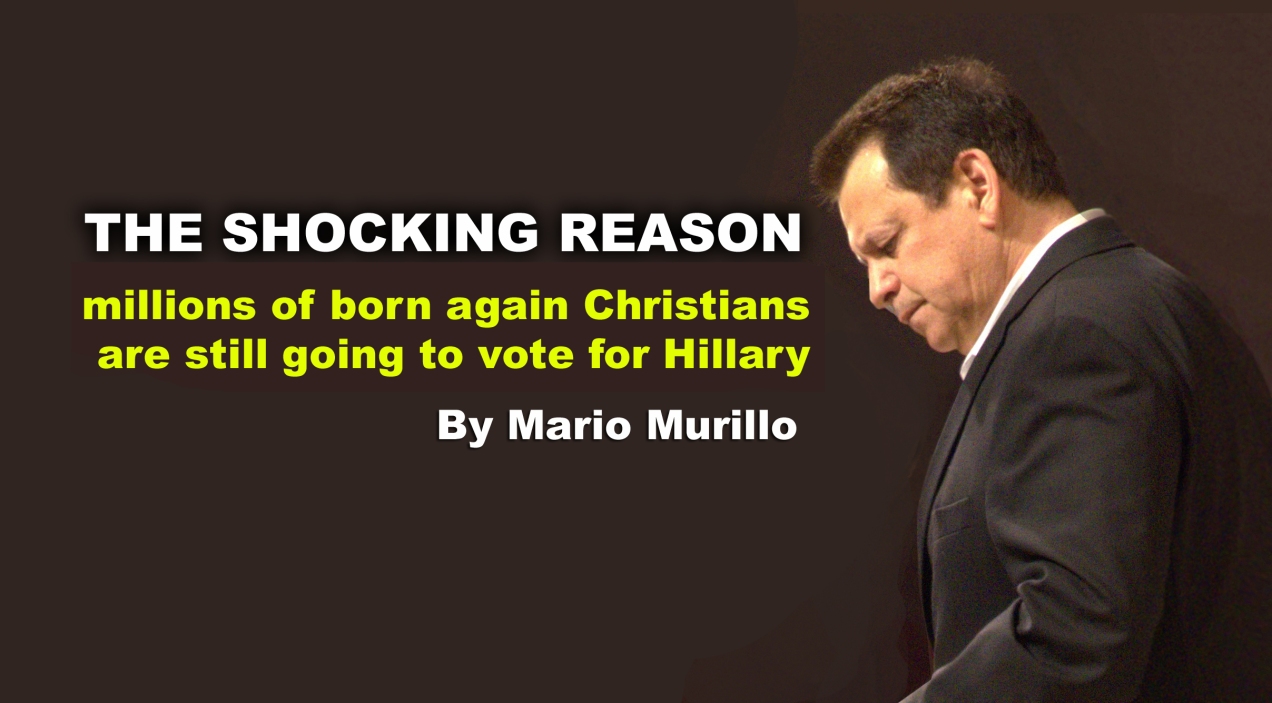 She is a smooth criminal. She is the consort of a sexual addict.  She is chugging the longest train of scandal and lawlessness in history toward the White House.  Box cars overflow with federal crimes, defilement, unexplained deaths, pathological lies, and an insatiable lust for power.  She wants the savagery of late term abortion.  She believes marriage is between a man and anything.

However, the greatest horror resides in the caboose: She will feed and expand the cancer of Obama’s policies.  Thus, she will turn up the blood-letting of government spending and doom our children.  Our foreign policy will be one big blazing Benghazi. Our Supreme Court will become a left-wing meat grinder. Obamacare is dead; no mind, she will manage the morgue so the corpse putrefies our health care system indefinitely.